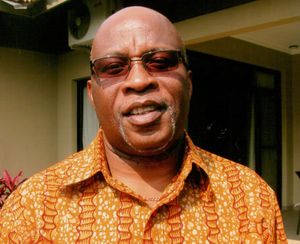 Nevers Mumba (born 1960) is a Zambian politician and minister. He served as Vice-President of Zambia 2003-04 under Levy Mwanawasa; he has also founded evangelistic campaigns and ministries and once served as pastor of the Victory Bible Church.

On 25 May 2012, Mumba was elected as President of the Movement for Multiparty Democracy (MMD) political party, which had been in opposition since its defeat in the 2011 presidential election. He defeated rival Felix Mutati along with several other candidates.